Hi, how can we help?

Some users on Naviate for Revit, get the following message when opening a project: Naviate schema conflict when loading a file This message informs that the file you try to open has a different schema (a set of parameters used in Naviate Filter) compared to the previous opened project. This is typically the case when opening a project (House A) that was last saved some months ago (when using an older version of Naviate that did not have the feature that saves the 5 last Filter Setting automatically). Revit always remembers the settings from the previous project, so after opening this project (House A), by opening a newer Project the message can appear again. The Solution to solve the Conflict is to Detach & Create a New or Override Central File of the oldest project. See pics for an example explaining the difference between Naviate 2019.1.1 & 2019.1.11 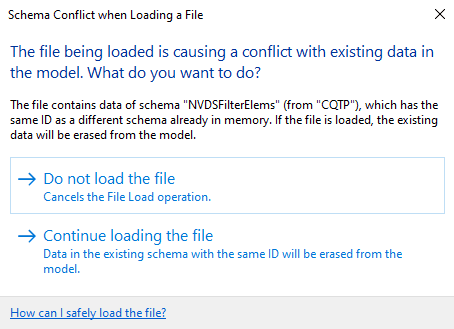 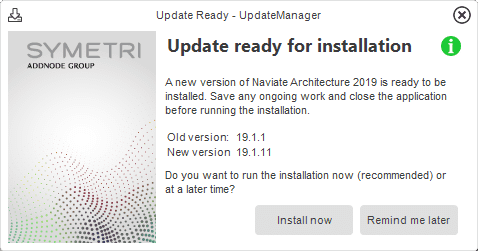 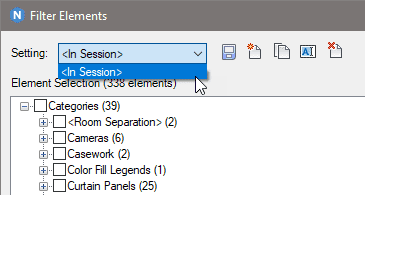 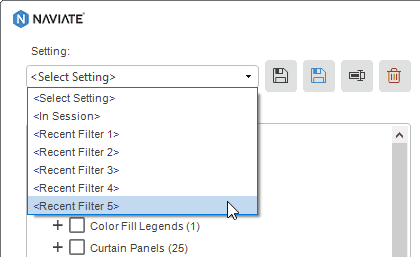 Did this answer your question?
Thanks so much for your feedback!
%s of people found this helpful.
Naviate website